As we approach the beginning of 2018 — Asia Law Portal continues its’ tradition begun in 2015 and followed up in 2016 and 2017 — of naming 30 people to watch in the business of law in the coming year.  In retrospect — if 2017 were to be represented by one single development in the the Asia Pacific legal markets — it would be infrastructure development and the importance it now plays in the plans of some major international law firms and Big4 accounting firms.  2017 saw a deepening of institutional support for China’s vast Belt and Road infrastructure initiative, which spans the Asia-Pacific region, through Africa, the Middle East, Central Asia to Eastern and Western Europe, and which is supported by more than 60 countries and China’s newly launched Asian Infrastructure Investment Bank (AIIB).

Japan, along with the Asian Development Bank, has also launched its’ own similar infrastructure initiative, which was recently joined by the United States.  So now the world’s three largest economies have their eyes set on Asia-Pacific region infrastructure development. It’s possible the new US-Japan infrastructure initiative may in the future be watched as closely by lawyers and legal services sector professionals —  as Belt and Road already is. Legal jurisdictions in the region, particularly Hong Kong, are already well on their way to becoming hubs to regional infrastructure development via the provision of focused, sophisticated legal services including arbitration, project finance, M&A and other specialized services.

Numerous other developments have made 2017 a very interesting year for legal services in the Asia-Pacific legal markets and are predictive of what may come in 2018 — including the adoption of Artificial Intelligence (AI) within legal services organizations, efforts to modernize the provision of legal services within corporate general counsel’s offices, the rise of specialist boutique practices in small law firms as well as large, international firms, the continued expansion of the NewLaw business model into new Asia-Pacific markets, efforts to help US law firms adapt and compete in what have been for many of them very challenging times in Asia in recent years, the expansion of, and deepening collaboration by, alternative dispute resolution institutions in the APAC region, work by legal services sector companies to promote the expansion of the rule of law within the Asia-Pacific region, and much more. The legal leaders and entrepreneurs we suggest you watch in 2018 testify to the diverse nature of these developments and serve as a preview for what may come in the year ahead:

A blog about Asia's legal innovators 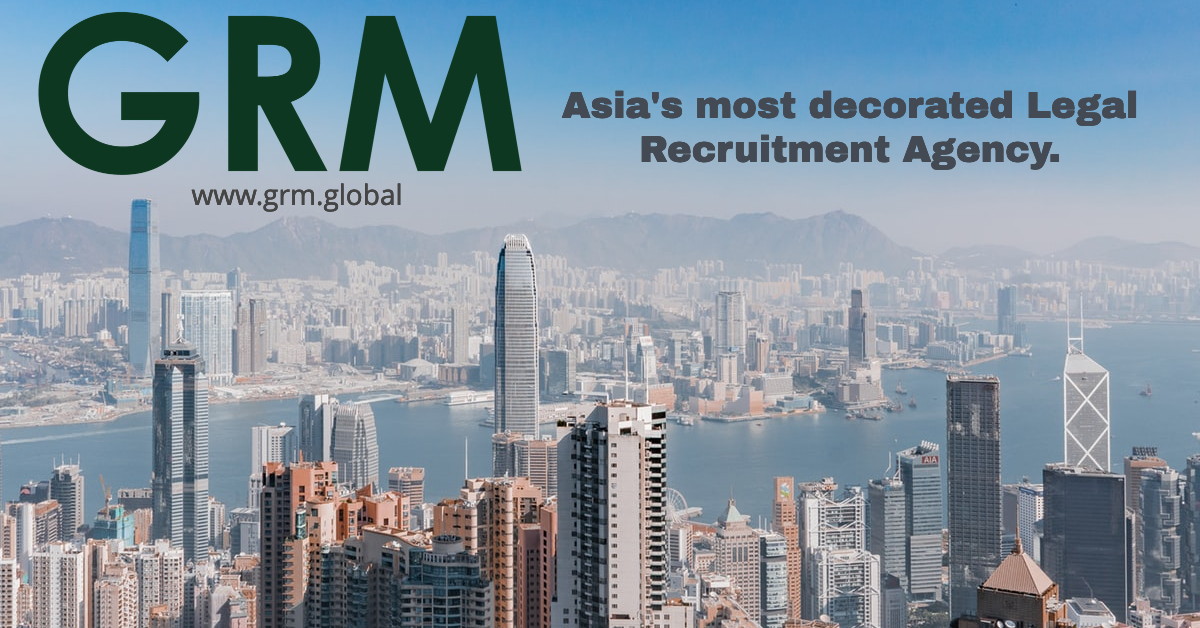