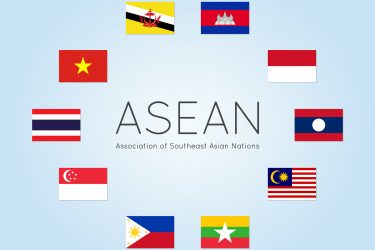 In 2014, the IBA commissioned a mammoth report on Global Cross Border Legal Services that comprehensively covers information about over 90 countries and 160 jurisdictions on the regulation of domestic and cross-border legal practice.   What the report confirms is the transformation of legal practice, and thus […] 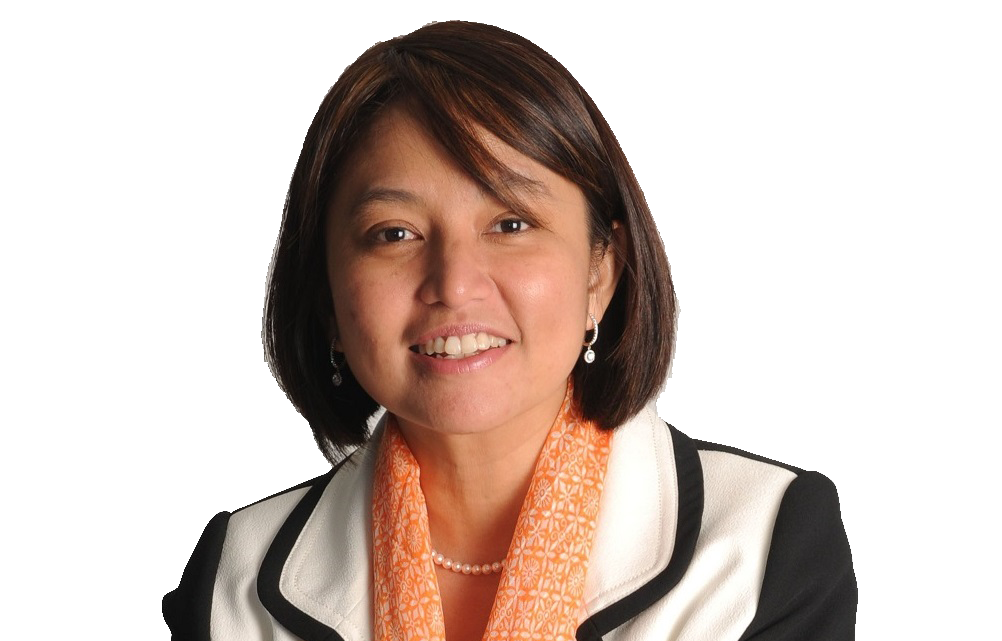 Diversity and intersectionality in the workplace within ASEAN

In this column, I highlight issues and solutions that arise within the legal context of ASEAN and which impact the diversity of the region’s social, economic, cultural and political life. Human rights are a contentious subject for many, presenting a number of challenges to companies and […]