Featured “I believe that representation is the key to making change”. Andrea Ng, Magic Circle finance lawyer, on Diversity and Inclusion in legal services 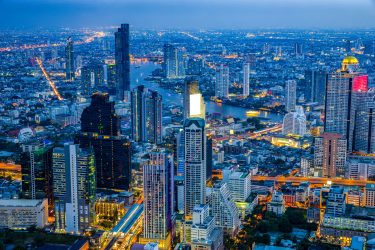 By Attorneys Naytiwut Jamallsawat & John Formichella Background The Thai Cabinet, on May 19, 2020, approved a Royal Decree on Organizations and Businesses which shall be exempted from compliance with the Personal Data Protection Act B.E. 2562 (2019) (“Royal Decree“) to delay the enforcement date of the Personal […] 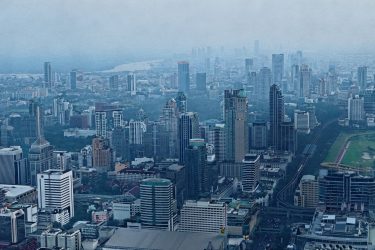 Thailand has rapidly grown its digital economy, and has made a concerted push towards technological innovation. As technology has evolved within the country, however, so has the threat of cybersecurity issues. 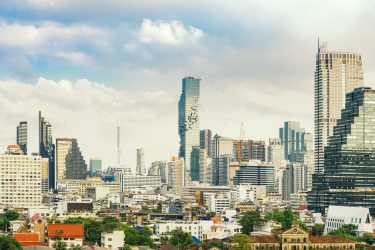 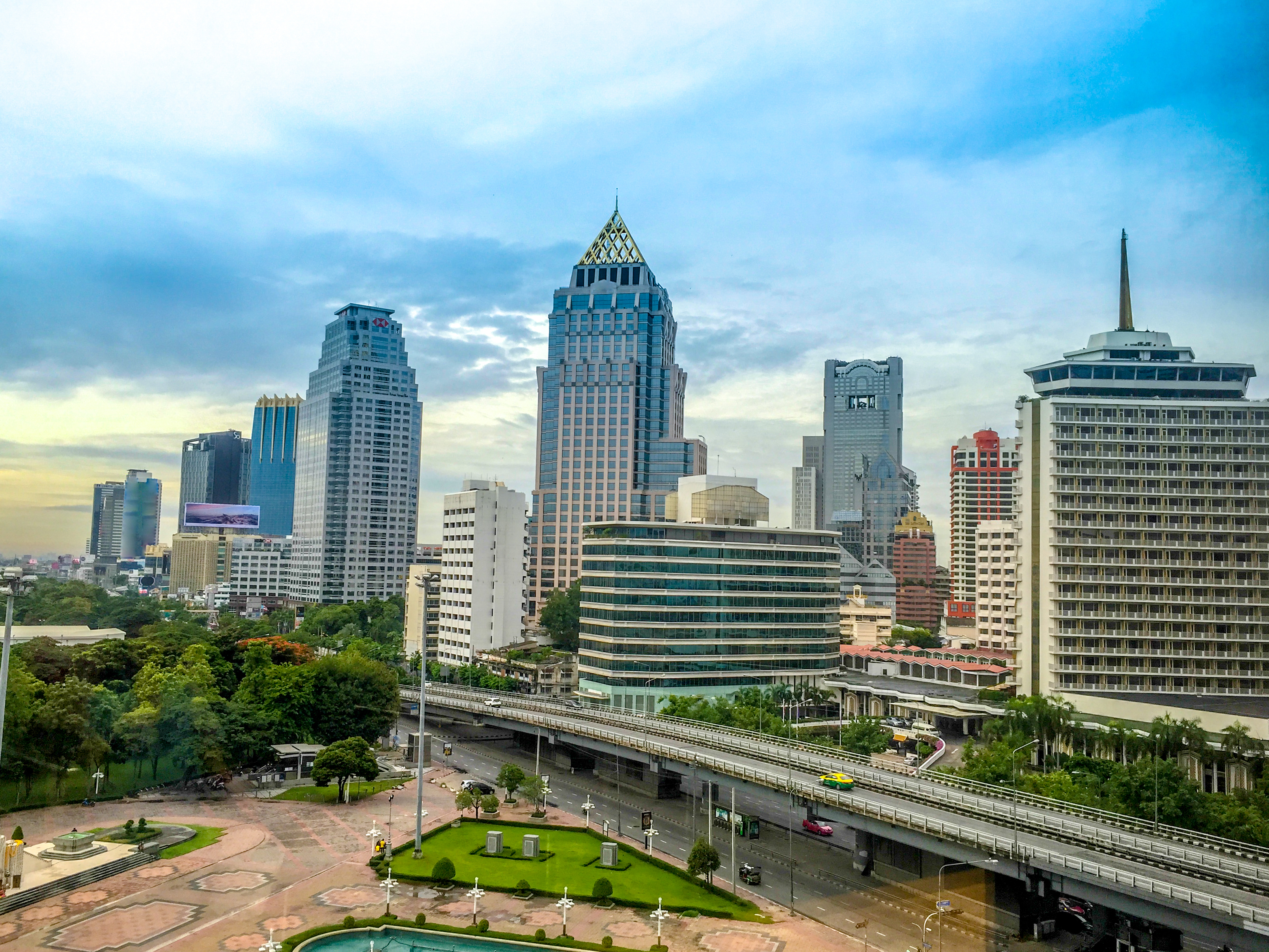