John Appleby: My life as a practicing lawyer in Tonga

John Appleby, Barrister & Solicitor with Ladbrook Law in New Zealand provides a fascinating account of his life as a practicing lawyer in Tonga from 1993 to 1999  – in a new book by this author entitled A Comprehensive Guide to the Asia-Pacific Legal Markets.  Here are some excerpts from that account: 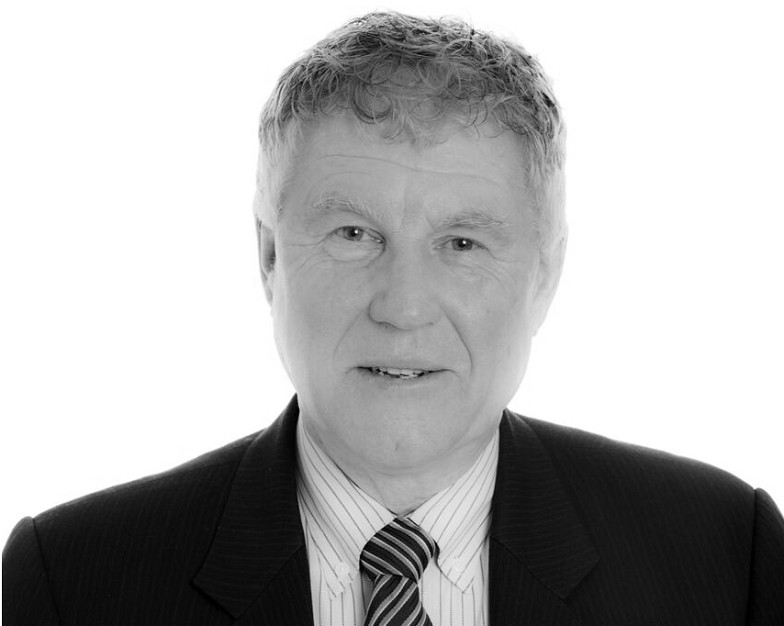 Appleby begins by providing readers with a basic understanding of what and where Tonga is: “The Kingdom of Tonga lies just west of the International Date Line and consists of 176 islands and about 100,000 people. Never colonized, the population is ethnically homogeneous and proud of its independence. The King has until recently reigned supreme over a feudal system where both political and economic power are more closely aligned than in most Western countries. Tonga was a British protectorate until 1970, yet was graced with British judges until 1993. The legal system is homegrown, but relies heavily on English law where there is a gap.”

As Appleby explains: “I practiced law in Tonga from 1993 to 1999 and, having found my wife there, return frequently to visit in-laws. I still maintain my Tongan legal practice. The economy is small and the players are learning the conventions of commerce that necessarily underlie overt legal relationships. It is a fascinating jurisdiction in which to practice and the opportunities for creative law abound. But because the community is so small, extra-legal obligations often prevail over the laws of the land.”

“There was and continues to be tension between the three organs of state – the fledgling democratic legislature, the judiciary, and an executive that has been cajoled into surrendering some of its power. These dynamics create significant challenges that cannot always be resolved through purely legal mechanisms.”

“And there is often a ‘local’ solution. In one case Parliament took offense to certain publications, so it amended its Standing Orders, arrested three journalists, and committed them to prison for contempt. The first Habeas Corpus application was unsuccessful but, when a full bench of the Supreme Court sat, it found that the amendment to the standing orders was procedurally incorrect and freed the journalists. Shortly afterwards, the Speaker of the House was heard to say words to the effect that he would “put a knife through the beard of the presiding judge”. So he was arrested and charged with contempt of court. He elected a trial by jury and the jury of commoners were persuaded of his innocence.”

A modernizing economy, a royal court jester — and some missing treasure

“Commerce, once traditionally dominated by the nobles is now more primarily driven by well educated and commercially minded Tongans as well as expatriates from Australia, New Zealand and Europe (mainly Germany and Italy). There is also a small Indian community, and a growing Chinese community.

The King of the time made some US$20-30 million from the sale of…passports, and the booty was held in an offshore bank account. When asked whether he would bring the funds back to Tonga His Majesty refused, saying the people would spend it unwisely. The story continues with an American entertainer eventually appointed court jester. The jester boasted investment skills, and persuaded the King to allow him to invest the passport money in offshore shares. A few years later, however, the jester, now domiciled overseas, admitted that the investments had failed and most of the treasure lost.”

“There is a significant amount of commercial activity but it is often conducted without proper contractual documentation; moreover, sanctions are often based on non-legal relationships and obligations. The British judicial system sits on an entrenched, sometimes confusing, Tongan network of social and familial obligations. British laws are often selectively applied to suit the situation. I had one instance where there was a motor vehicle accident and while on the face of it my commoner client clearly was in the right and the noble who ran into him in the wrong, it was my commoner client who was arrested and charged. Threats by me of civil proceedings for damages against the noble met with such strong intimidation and social consequences that all attempts at litigation were abandoned.”

“Lawyers had a field day during the pumpkin wars [local conflicts over pumpkin trade with Japan]. Yet there now seems to be a greater perception of the need to honour contractual commitments so that both sides benefit and grow a profitable future.”

“On a regular basis, the Supreme Court does a circuit of the northern island group of Vava’u, sitting in the capital of Neiafu. There is a large and imposing courthouse with Roman columns and a very pleasing surround….Practitioners appearing in the Supreme Court are expected to wear the full regalia of wig, gown and bib. Not unsurprisingly, the footwear regulations are somewhat more relaxed with sandals and (as we call them in New Zealand), jandals often being worn in court. I fondly remember slipping my shoes off before standing to cross-examine a witness while in bare feet.”

On how to maintain a successful Tongan law practice

“The South Pacific jurisdiction is unique in its culture, commercial and legal practices. It is most difficult to conduct a legal practice across jurisdictions and a local specialist is usually the only answer. In order to operate a successful business in any jurisdiction in the South Pacific, you need a working knowledge of island culture and a network of developed relationships. Truth, justice, the rule of law and “the British way” are not always enough to win cases or successfully navigate commercial deals. It is very much a case of “who you know”, not “what you know”.”

All of John Appleby’s account of his life as a practicing lawyer in Tonga can be found in:  A Comprehensive Guide to the Asia Pacific Legal Markets.  And click these links for more information about John Appleby and his New Zealand law practice, Ladbrook Law.