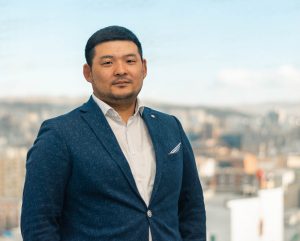 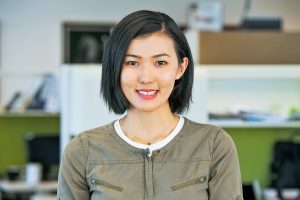 A forum for discussion of news, information & opportunity in the Asia-Pacific legal markets.