Who knows what the future will hold?

Looking at the past to work through the Covid-19 crisis

“We all cling to the belief that somebody out there, somewhere, knows what the heck is going on. Someone — a well-connected insider, an evil mastermind — must hold the details on the coming market crash, the US election in November or when the messiah will return. In moments of crisis, this delusion tightens its grip.” Robert Armstrong, Financial Times, April 21, 2020

In truth, nobody can predict how this current crisis will play out. I am as shocked as anybody that the present death toll in the US is at the time of writing 41,000. In truth, we look to our peers and also our leaders as to how to respond to an exponential crisis. I have friends of a mathematical mindset who quickly understood exponential numbers (how just a few cases can jump to over 200,000 in a matter of weeks) as well as an intuition that the world of 2003 which gave us SARS was not comparable to the present inter-connected world and adjusted their own behaviour and exposure accordingly. They were better prepared for the devastating rise in cases than those of an artistic persuasion. Understanding what lies behind the numbers is also very important — the spike in deaths after a couple of months during Hong Kong’s SARS episode was due to the fact that ventilators were all fully utilized : hearing this from a doctor friend, my economics friend had his family out on the next available aeroplane. The conundrum of working out an end to the current crisis is further complicated by the different rates and also differing severity that the virus has hit various countries. Taiwan for example currently logs a total of 420 cases and six deaths which contrasts strikingly with the current ravages of the virus in the UK and US. Human nature is by necessity positive and so we must do what we can and use the tools within reach to try to make sense of this present situation so that we can lead ourselves and lead others in as coherent a way as possible, bearing in mind that none of us have the secret sauce that can predict the end of this crisis.

What tools to employ? I have long been an advocate of seeking guidance from other industries and other disciplines. Tim Harford, underground economist and commentator at the Financial Times has recently written brilliantly and honestly on the subject of how we all are victims of ‘the Ostrich Paradox’ (Howard Kunreuther and Robert Meyer). The Ostrich Paradox: Why We Underprepare For Disasters by Robert Meyer and Howard Kunreuther. According to Harford, “Meyer and Kunreuther combine behavioural science with some striking examples: Hurricane Sandy, Hurricane Katrina, the Indian Ocean Tsunami, the 1935 Labor Day storm, the Beverly Hills Supper Club fire, and many others. They explore the cognitive biases that lead us to underprepare, or to abandon protection after a while.” We can also look at other industries and how other leaders of the banking industry can guide our understanding of the current crisis. The most honest response from senior folk in the banking industry I have read is: “I would say that, as a team, we’ve pretty much discounted a uniform V-shaped recovery. The question is, is it a U-shaped recovery, is it a W-shaped or parts of it L-shaped?”. What the Banking Industry can predict is a retrospective look and extrapolate from there: Paul Donofrio, Bank of America’s pithy CFO put it: “What matters to banks during stress is not the loans booked during stress, but those booked in the years leading to stress”.

An honest, unblinkered re-assessment of the international law firm industry, and our part within that industry is necessary to begin to move forward. The image above is of some personal significance to me, not least because it is taken by me of my daughter Nicole and is similar to one I had on my desk at Shearman & Sterling when I was racking my brain to find an image or a hook for a display advert for a Eurekahedge Fund Directory of hedge fund services back in the day circ. 2002. The words “Who knows what the future holds?” came to my head and I realized that the picture expressed an ambiguity about the future. A lawyer’s role is to crystal-ball gaze and construct future-proof contracts that provide for every eventuality. That in essence is the ‘value-added’ of a truly in-tune lawyer, at least in my view. On that criteria alone then, the international legal industry has let itself down and let its clients down. After all, what is a law firm but a risk advisor? Where was the advice and warning from the legal industry in the run up to the World Financial Crisis of 2008? Collateral Debt Obligations were paper structures drafted and approved by law firms in Wall Street. I have not heard of one lawyer that had the foresight to see that all this could come crashing down. Looking backwards before we look forwards, it is plain to see that the potential lessons learned from the Global Financial Crisis were not picked up by the majority of law firms in the industry. This is not universally true and certain industry players with new business models have benefitted from a genuine desire from law firm clients for new ways of working. But both anecdotally and backed by the following objective graph, it is clear that the majority of firms have responded to a decreasing profitability by simply increasing the charge-out rates of their partners and senior associates. Each year clients push back and refuse to pay the inflated Work In Progress (WIP) and each year law firms respond by increasing their charge out rates. This is evidently not sustainable. 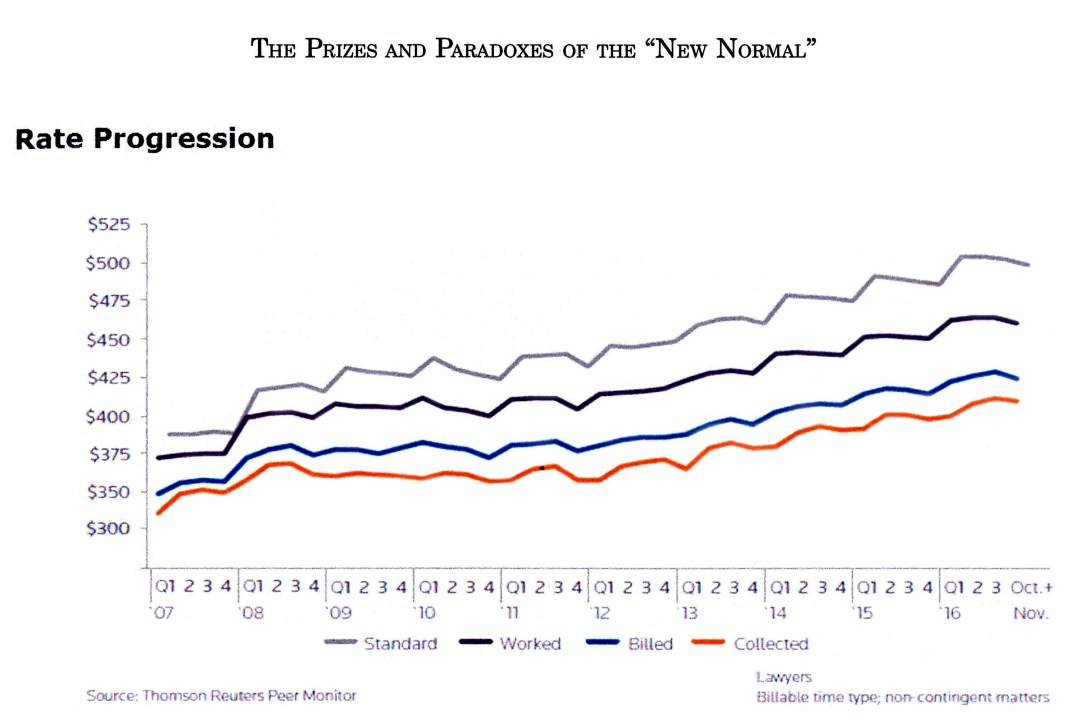 We can look at peers within the legal industry — ex- A&O head David Morley draws some useful lessons from the banking crisis and examines how the post-lockdown environment will affect law firms.

But what should NOT happen in the execution of your crisis planning is to allow a back-track to the default of a male dominated, lawyer-dominated and clearly prejudiced thinking to take over. I am writing this from having lived through a number of externally generated crises: during the Global Financial Crisis a senior lawyer in a well know international law firm in an outlying office told me that there was a firing blood-bath in his office and this brought out the very worst territorialism among his partner-peers. Out of the window went years of painful 360 peer review and the only criteria was “James is useful to me so I want to keep him at all costs”.

Just as the Covid-19 crisis has brutally exposed the fault-lines in the political and cultural mores in various countries and various world leaders, thus the crisis will test and may well expose the true culture of your own firm, for better or worse. A leader needs to ensure that the firm survives — and survival also includes the survival of the best aspects of its culture. Some positive predictions of cultural change that the crisis could engender include: 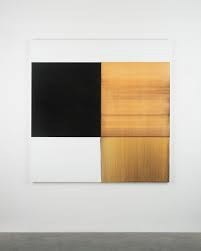 Just as the 2004 hurricane provided a warning of the 2016 Katrina hurricane that devastated New Orleans, SARS of 2003, H5N1 2004, Ebola 2013, and MERS of 2016 all provided warning of the current Covid-19 crisis. The Covid-19 crisis is potentially not as bad as it can get – Tim Harford asks us to imagine a pathogen with the toxicity of Ebola that targets the young. The legal industry that survives this present crisis will need to change and also be future-proofed for the next global crisis.

This article originally appeared in inhousecommunity.com